I have worked with many developers. their performance always varies. but the ones who performed so well, had one or more of the following traits…

The Doer / The Soldier

I guess doers are the best performers. they are people who can work on their own. They could be working on a very hard and complex problems with new technologies, and still achieve good results. They never stop growing and are always hungry for more.

How to spot a doer?

A hacker is a guy who understands a system so well, that he can control it how he pleases. If you don’t know your tool, how can you expect to control it well.

Since I develop real-time systems, I really care about the following topics:

And No. Knowing or reading about these topics is not enough. If you have not written a multi-threaded application, then you know nothing about threads. (Here is when the doer part kicks-in, a doer would have done a project that taught him these stuff)

But even if they are not real-time (or mission critical) systems. If a web developer does not understand the life cycle of the HTTP page that he sees when he types http://google.com in the address bar, then he is not worth his salt IMHO.

I like to work with software Engineers. not just guys who can write code!

A mentor is someone who has some knowledge, and cannot wait to spread it.

A mentor is not just someone who knows something. He/She is someone who communicates what he knows.

He knows. And everybody knows that he knows

You know that guy you always turn to when something is not working right? when you have questions? or you don’t know how to finish that task? The guy whom you know will know the answer? That is the mentor. 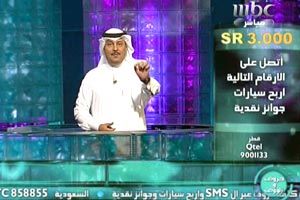 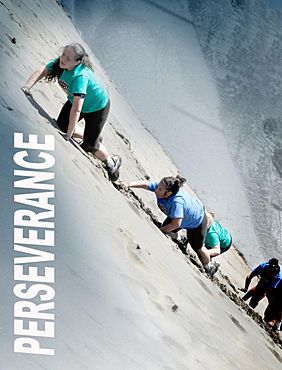 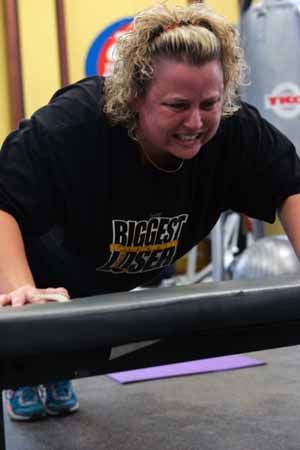 A couple of days ago .. i came by this Map. its about the Open Source Active territories in the world ..

Which is weird, cause i do live in Egypt, i am in the Computer Science Community, moreover i am quite a fan of open-source ..

But still .. if you ask me to name an Egyptian company that has invested in OSS, i can only come up with OpenCraft with their contributions to Drupal and eSpace with their

and do we have 25+ open-source community projects ? 😀

well we do have EGLUG .. حيث تأكل البطاريق الطعمية .. but that’s mainly a “Linux-is-cool” thing, well, its an activity, but i doubt that these numbers only came by having fans !

That is the Google Summer of Code Students Map for 2008. you can see it heavily connected, every where away form egypt.

But none of them i knew personally .. “lucky them!” .. though its quite an annoying thought.

So lets do something about it..

We encourage you to explore, learn, then improve or build off the Open Source Index. This work is a resource and just the beginning. Analyze the results here or gather the data and change the construction. Whatever you do, share it with the rest of us.

So, throw links in the comments .. all the links you know about open source in Egypt. Projects, Blogs, People.

I will gather them all isA .. make an index .. and may be next year .. if they knew each other we will find 50 students contributing to GSoC.

Those of you who ever have been to an acm contest, certainly do know great PC^2 (pronounced P-C-Squared).

PC^2 is simply the most reliable out there, not because its awesome, but because people everywhere rely on it to run their contests, especially that its the only one out there.

I am quite sad that I am writing this post, not only because no body is gonna read it, but also because PC^2 is related to some of the best memories on my days in the university, and now i have to criticize it a little bit. But i hope its for the best.

Since, to me, PC^2 does not seem to be jumping to the next curve, not to mention that it started out in 1988 and it is at its version 9 today!